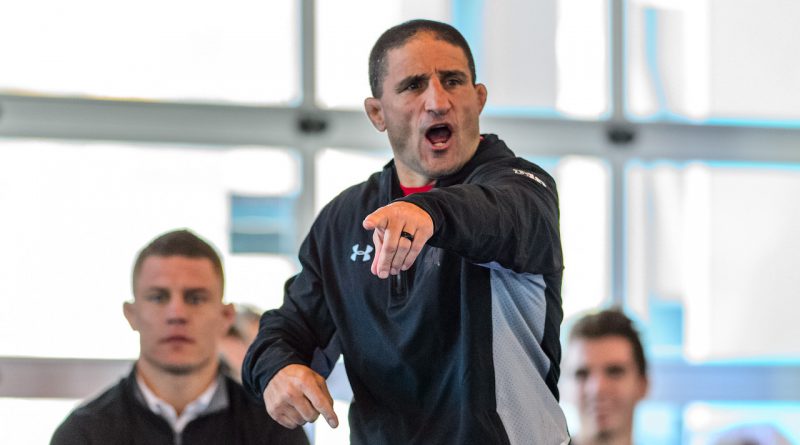 As most people may know, I am a dedicated high school wrestler.  As a result, I competed throughout the preseason at several different events and as I progressed through these tournaments, I found myself paying close attention to the things that coaches would say to their wrestlers.  After observing so many coach-wrestler interactions, it’s clear to me now that a coach’s attitude and tone when talking to their athlete can have a profound impact on the athlete’s performance, for better or worse. With that in mind, my partner (Sam Herring) and I decided to compile a list of the best and worst things that you can say to your competitor.

As an active high school wrestler, I can say that the things that my coaches say to me DO make a difference. All sorts of thoughts – positive, negative, and everything in between – go through my ears and into my brain for me to either dwell on or replace. As we all know, it’s easier to compete at your best when you’re enjoying wrestling and thinking positive thoughts, so it’s that much more important for a coach to stay positive with their athlete!  Here are some positive guidelines to follow while coaching to help your wrestler think positive thoughts:

So there we are: a solid list of good and bad things to say to a competing wrestler. Now obviously, this is our opinion, and we are definitely not sports psychologists. If you think anything should be added/taken off, please write to Sam or me at hmatadvantage@gmail.com. We’d love to continue the conversation and discuss the things listed here.