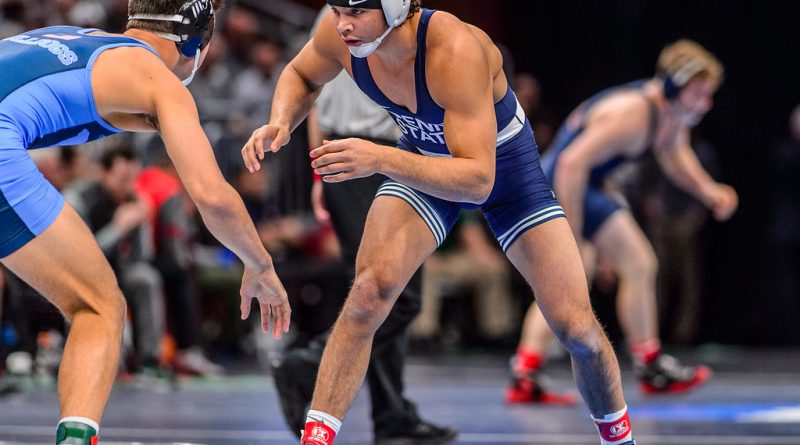 The #2 Penn State Nittany Lions took on the American University Eagles at home in front of a packed Rec Hall crowd. The atmosphere, while still energetic, had a twinge of bittersweet sadness mixed in; today was Senior Day.

END_OF_DOCUMENT_TOKEN_TO_BE_REPLACED 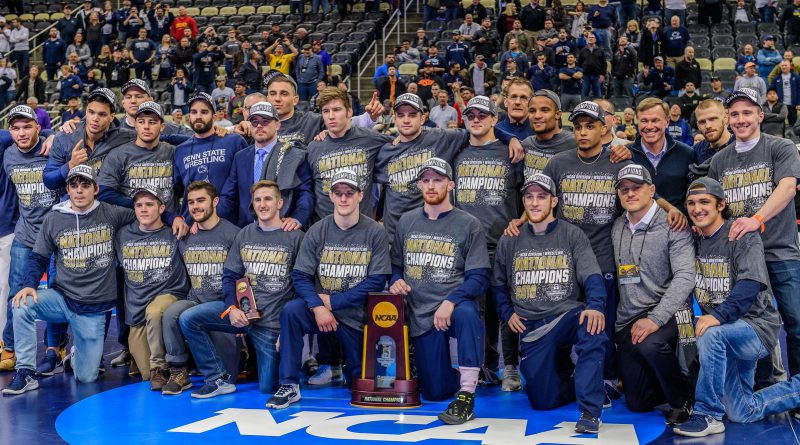 The third-ranked Ohio State Buckeyes took on #2 PSU Nittany Lions at home in an absolutely packed Bryce-Jordan Center. The atmosphere was electric; the thousands of people who came to watch great wrestling would not be disappointed.

END_OF_DOCUMENT_TOKEN_TO_BE_REPLACED 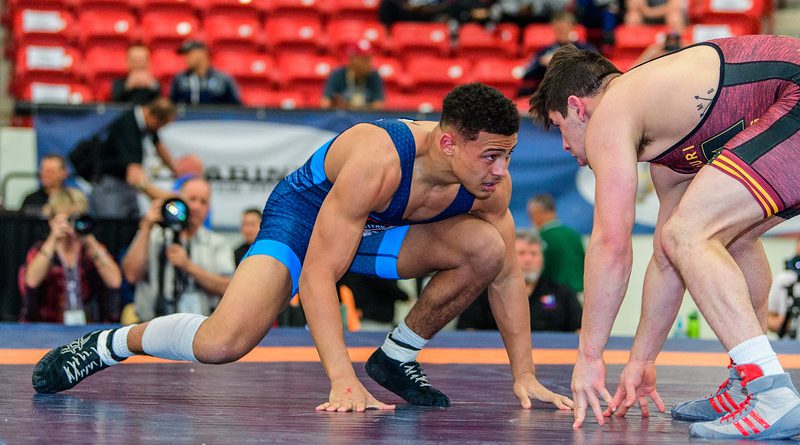