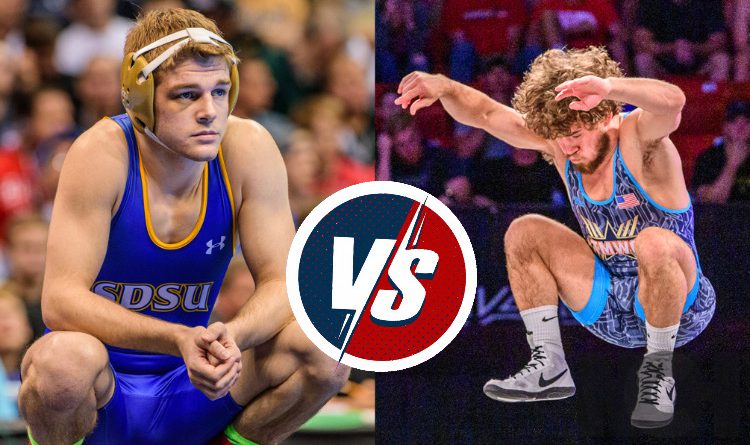 HMA Fantasy Wrestling brings you the best of the decade dual tournament based off of Flo Wrestling Radio Live’s recent series on individual athletes. This new project brings together wrestling minds from all over the country to decide which college wrestling team can claim the title of the best team of the decade. Prepare for pandemonium, excitement, and of course- entertainment.

On episode three, the HMA crew brings on NCAA Champion and Wisconsin wrestler, Seth Gross, to break down Badger’s showdown against Oklahoma State as well as Minnesota wrestler and NCAA All-American, Sean Russell, to dive into the Fighting Scot’s dual between the Cornell Big Red.

Listen on iTunes, Spotify, Anchor, and many more platforms!