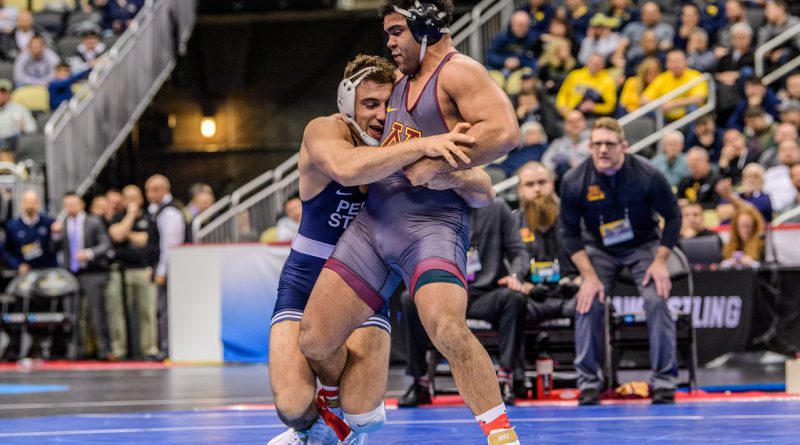 Heavyweight in this country has been on the rise since Gwiazdowski made his first world team in 2017. We have brought back world medals fairly consistently since then as well as the depth, domestically speaking. Nick Gwiazdowski has been at the top of ladder since 2017 with Adam Coon and Gable Steveson at his heels. The youth movement has been relevant at heavyweight as well. The majority of the wrestlers registered are currently enrolled in college or recently graduated. Check out the list of registered wrestlers here:

Now, Gable Steveson will most likely be competing even though he is not registered yet. Because of this, I will include him in this preview.

Of this registration group (and the addition of Gable Steveson), I’ve put together a list of the wrestlers who I think will be the frontrunners.

As you can see, this weight is STACKED. Gable Steveson is a Final X qualifier, Nick Nevills is a multiple time NCAA AA, and Dom Bradley is a veteran who has multiple titles on all levels. Let’s take a look at how we think the bracket will play out with The Wrestling Nomad’s seed projections:

This one is pretty straightforward. Gable Steveson has been at the top of this group since the U.S. Open. I think that Gable has been on the rise since his last NCAA season. The seeds will be almost exact, in my opinion. My picks are as following:

Check out the complete HMA picks below: