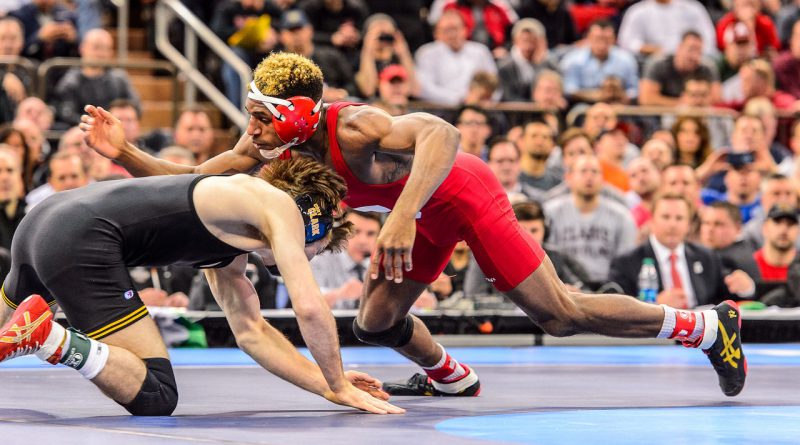 HMA Wrestling is doing a weight-by-weight preview for the 2019 Bill Farrell Memorial International Open. I, Sam Herring, will be starting it off at 57kg and finishing it at 125kg. Let’s check out the competitors:

As you may have noticed from this elongated list of competitors, 57kg is absolutely STACKED. Multiple NCAA titles, multiple age-level world teams (including Graff and Garrett making senior world teams), and an intriguing style battle. From Tomassello and Clark’s grinding style to Cruz and Graff’s slick and quick style, this weight has extreme diversity.

Let’s get on to my picks for the front-runners.

Again, the style diversity here is insane. Let’s look at the top five seeds from the One and Only, Wrestling Nomad’s predictions for the seeds:

Based off these seeds, we are looking at a Cruz vs Suriano/Tomasello semi on the top and Gross/Garrett on the bottom. All NCAA champions. Suriano vs Tomassello in the quarters is unbelievable. This is a matchup that we’ve never seen before, but it is not one that we’ve dreaded the possibility of. There is practically a guarantee for blood and bruises. These guys don’t relent. I can’t pick against Nicky Push-ups in this match. He has proven himself against guys that Tomassello has not been able to. The winner of that match will most likely take on NCAA champ, Darian Cruz, in the semifinals. We have seen Darian both struggle with brawlers like Suriano and Tomasello and thrive against them (i.e. Gilman- 2017 NCAA semifinals). I don’t think that Cruz has proven himself enough to make me think he will flip the result from the 2018 NCAA semifinals. Gross/Garrett as a semifinal is as close to guaranteed as is gets. We saw this matchup in the 2017 U.S. Open at 61kg, Garrett taking the match. As I just mentioned, both of these guys wrestled at 61kg in 2017, and Gross is actually wrestling 133 for the college season, so these guys will be LARGE. I’m expecting an extreme amount of creativity in this match from both wrestlers. Garrett will have to be the favorite in this match as a 2018 Final X Champion, but no one should be discounting Gross and his abilities. Despite Gross’ upside and potential, I am going to pick the veteran, Nahshon Garrett, putting him in the finals with Nick Suriano. Again, this is the epitome of a style battle. Suriano is a positionally relentless wrestler who will literally wrestle for 35 minutes against a junior world champ without giving up a single takedown, while Nahshon is unbelievably creative, tremendous speed, and incredible veteran tactics. This match is a straight coin toss. Nahshon hasn’t been able to compete domestically since the 2018 Final X: Bethlehem where, if you remember, he put on a show against Joe Colon. I believe in Nahshon, and for the same reason I picked him to beat Gross, I will pick him to beat Suriano.

Disclaimer: I am not saying in any way that Nick Suriano is not an amazing competitor and there are no interesting facets to his game. I am simply stating that, on average, his high-level matches have been low-scoring and not as entertaining to the consumers as what we are used to. This is an OBSERVATION, NOT AN INSULT.